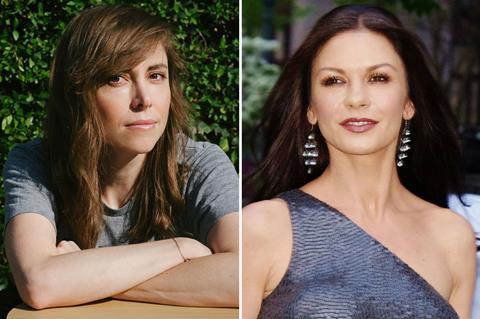 The series, which has been given a 10-episode order, is created, written and executive produced by Meagan Oppenheimer (Fear The Walking Dead).

Jones will direct all 10 episodes and is also a co-executive producer.

The series is a dark comedy about Oklahoma pageant coach Vicki Ellis and her hapless charge Samantha Stone, a beautiful but unpolished girl who Vicki must try to turn into pageant royalty.

Facebook Watch’s other projects include a Blumhouse Television thriller series based on a Brothers Grimm story with the working title Sacred Lies, and a series about a high school girls football team in New York, also produced by wiip and executive produced by footballer Cristiano Ronaldo.