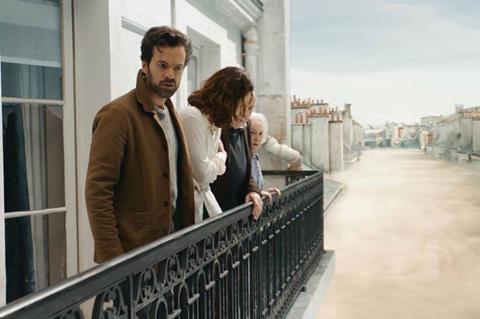 The France-Canada thriller about a toxic mist that takes over Paris after an earthquake stars Romain Duris, Olga Kurylenko, and Fantine Harduin.

It is one of more than 130 features to be announced later this month. Thursday’s announcement includes the world premiere of Blumhouse thriller Hurt from director Sonny Mallhi, as well as Tales From The Hood 2 from writer-director-producers Rusty Cundieff and Darin Scott and executive producer Spike Lee.

Park Hoon-jung’s The Witch: Part 1. The Subversion, Aneesh Chaganty’s Searching, Dennison Ramalho’s Among The Living, Baek Seung-bin’s I Have A Date With Spring, and Daniel Robbins’ Pledge are also on the roster.