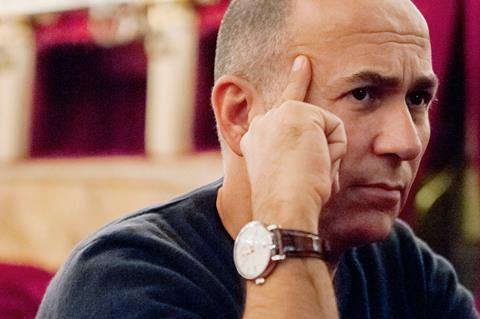 Stefano Accorsi, Jasmine Trinca and Edoardo Leo are set to star in the film about a gay couple who are thrown into crisis when a friend asks them to take care of her children for a couple of days.

The Italian-language film is being produced by Gianni Romoli and Tilde Corsi for R&C Production with Warner Bros Entertainment Italia. It is written by Ozpetek with his longtime collaborator and producer Gianni Romoli and Silvia Ranfagni.

Principal photography is set to begin today (May 15) with an Italian release date set for November 28.

Ozpetek’s most recent film, Naples In Veils, grossed $7m at the Italian box office in 2017 and was sold by True Colours to more than 15 territories including the US (Breaking Glass Pictures), Germany (Prokino) and Japan (Zazie Film).