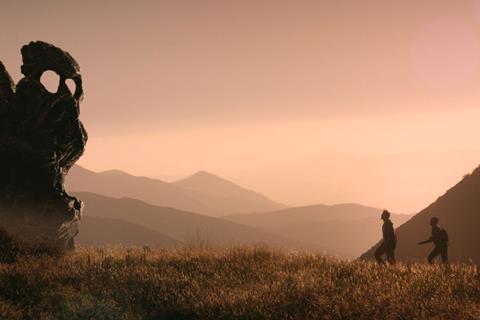 The sci-fi/horror premiered at Tribeca in April and went on to pick up awards at genre festivals Neuchâtel, Bucheon and Toronto After Dark. This week it is playing at Estonia’s Tallinn Black Nights Film Festival.

The title has previously been bought for the US (Well Go USA, a deal that was struck by XYZ, which repped US rights), UK (Arrow Films), and Scandinavia, Benelux and Iceland (NonStop Entertainment).

Written, directed, produced by and starring Justin Benson and Aaron Moorhead, the film tells the story of two brothers who return to a death cult that they had previously fled a decade ago, only to find that there may be some truth to the group’s otherworldly beliefs.