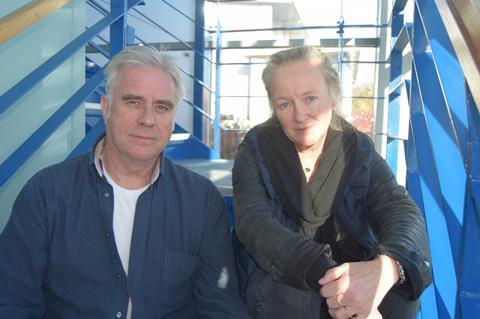 Welsh film development agency Ffilm Cymru Wales has invested £185,500 in seven companies for the 2019 funding round of its Company Support scheme.

The fund is designed for Wales-based companies with a feature film focus.

Red & Black TV Ltd and Severn Screen, which have previously secured support through the scheme, receive an additional £35,000 each.

Launched in 2013, the scheme has now invested a total of £645,500 in Welsh film businesses. Previous companies to have received investment include Prevenge producers Western Edge Pictures; and Mad As Birds Films, producers of Six Minutes To Midnight.