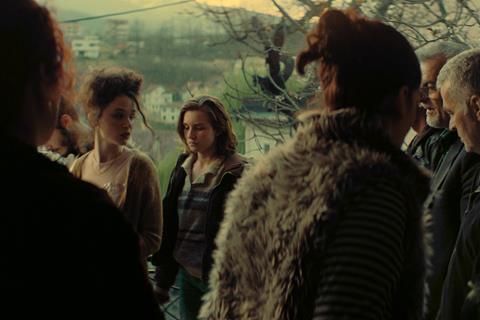 The film is about life in a small town where a quiet teenager is searching for privacy from several generations of her family.

It won the Special Jury award in the Tiger Competition at IFFR 2021.