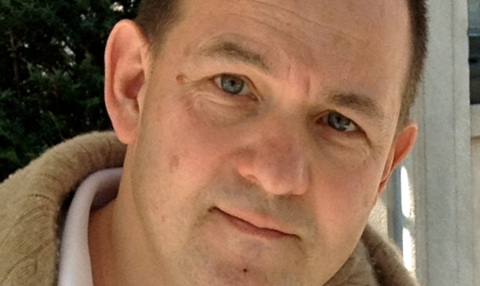 The film, currently in post, chronicles the harrowing journey of four women who rowed across the Pacific Ocean from the US to Australia to raise awareness for breast cancer. Moshman follows “the Coxless Crew” on their nine-month ordeal as they overcome obstacles and defections. “

Sarah’s extraordinary access make this both a psychological and physical thriller,” said Herwitz. “It is the best kind of extreme sports film – one in which you are amazed by the physicality and drawn in by the emotional power.”