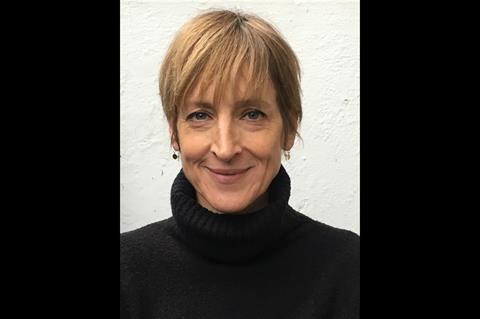 Line producer Tori Parry has joined Film4 as its head of physical production, making permanent a role she has held on an interim basis since June.

With credits including Billy Elliot, Gosford Park and Love Actually, Parry has worked as a freelance co-producer, line producer and unit production manager on studio and independent films as well as high-end TV drama for 20 years.

Recently she was co-producer on Danny Boyle series Trust and line producer on BBC1 drama Taboo.

Since joining Film4 she has overseen production for films including Michael Winterbottom’s Greed starring Steve Coogan, Armando Iannucci’s The Personal History Of David Copperfield, Coky Giedroyc’s How To Build A Girl and Nick Rowland’s Calm With Horses.

Daniel Battsek, director of Film4, commented, “Tori has fitted seamlessly into the Film4 team since joining us in June, immediately inspiring confidence in both colleagues and our producing partners. We’re delighted she’s agreed to join us on a permanent basis, and I’d also like to thank Nicky Earnshaw for her interim support following Tracey’s departure.”