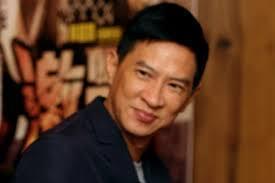 Nick Cheung will star in the film, which has been written and will be directed by a trio of Hong Kong filmmakers – Lai Siu-kwan, Sze Pak-lam and Lau Wing-Tai. Derek Yee, Jason Guo and Ellen Eliasoph will produce.

Selected for HAF in 2016 (under the title Hypnotize The Jury), the project tells the story of a juror who discovers that his daughter has been kidnapped and is under pressure to ensure that the person accused in the trial is acquitted.