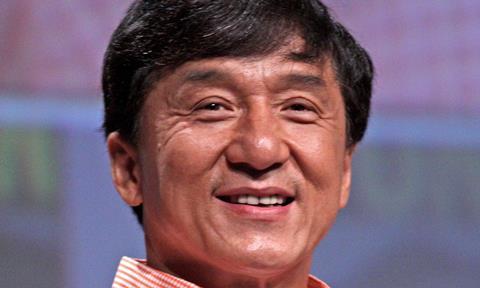 Ding’s A Better Tomorrow 4 resurrects the classic ‘heroic bloodshed’ series, directed by John Woo in the 1980s. Starring Wang Kai, Ray Ma and Talu Wang, the film follows the conflict between two brothers on opposite sides of the law. The film is produced by Beijing Jingxi Culture & Tourism Co.

The new sales arm is headed by former Fortissimo Films executive Will Lin and Andree Sham, who previously worked with Peter Ho-sun Chan’s We Distribution. Katherine Lee will serve as a consultant to the company.