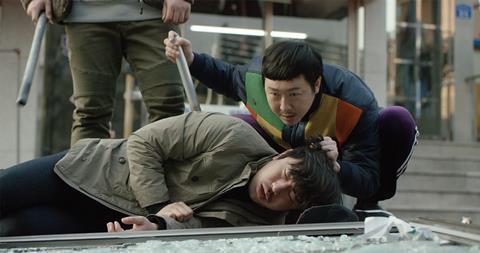 The film revolves around a man, Jeong-ho, whose wife is found dead the night after he completely blacked out. With no memory of the events and the police naming him as the prime suspect, he begins to wonder whether he is indeed his wife’s killer.