Berlin-based sales agent Films Boutique is reporting initial business on its Hungarian drama One Day, which premiered at Cannes in Critics’ Week and plays this week in Sarajevo Film Festival’s Feature Competition. 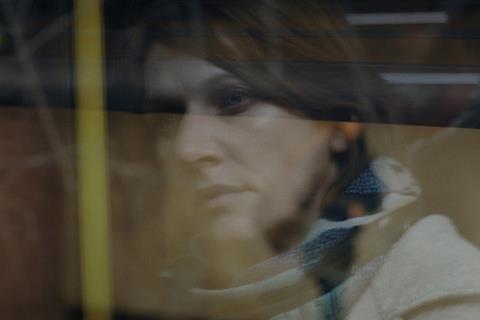 Directed by Zsófia Szilágyi, her feature debut, One Day spans 36 hours in the life of a working mother of three, played by Zsófia Szamosi, who struggles handling domestic and professional obligations, while she suspects her husband might be cheating on her with a friend.

Screen’s review out of Cannes called the film a “powerful drama of ordinary desperation”.