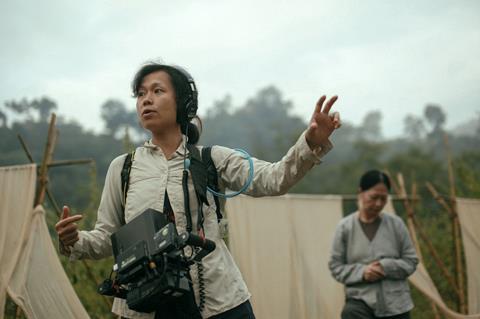 The world’s most popular films are sending a message to girls and young women that leadership is mostly for men, according to new research from development organisation Plan International and the Geena Davis Institute on Gender in Media.

Even if women are portrayed in positions of leadership, they are still shown as sex objects in most films.

“Girls need to see themselves reflected on screen and to see positive and authentic characters that can inspire them,” said actress and activist Geena Davis. “Content creators and storytellers in entertainment and media have an opportunity to support and influence the aspirations of girls and women and stop reinforcing damaging gender stereotypes.”

Also, 15% of female leader characters saw the camera focused on their body parts in slow motion, compared to 4% of men.

“The bigger picture is that gender discrimination and harmful stereotypes still dominate on screen,” said Anne-Birgitte Albrectsen, CEO of Plan International. ”This undermines girls and young women and has a negative impact on their aspirations to leadership in all walks of life.”

The report, entitled ’Rewrite her story: How film and media stereotypes affect the lives and leadership ambitions of girls and young women’, reveals there are twice as many men as women in the films - 64% compared to 36% - and they speak twice as much (67% compared to 33%). Men in leadership positions are also much more visible: 42% of men, compared to 27% of women, are shown on screen as leaders.

The report praised the BFI’s Diversity and encouraged other national governments to make funding to public and private media bodies dependent on the uptake of similar standards.

The full report is available here.