FilmSharks in Cannes with 'Crazy Heart', remake rights on 'The Aura' (exclusive) 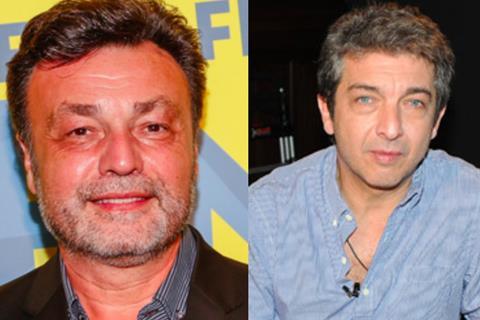 Buenos Aires-based FilmSharks has picked up worldwide sales and remake rights from Latin American production powerhouse Patagonik to the upcoming high-concept comedy Crazy Heart and remake and format rights to the iconic 2005 thriller The Aura.

Argentine ace Marcos Carnevale (Elsa & Fred, Inseparables, My Love Or My Passion) is scheduled to direct Crazy Heart (Corazon Loco) in the third quarter of this year. Box office darling Adrián Suar (A Boyfriend For My Wife, 2 + 2) stars as Fernando, whose two wives finally find out about each other after nine years and set out for revenge.

FilmSharks has acquired all remake, format and derivative rights to Fabián Bielinsky’s The Aura, one of the most acclaimed Argentine films of the last few decades. The original generated roughly one million admissions in Latin America when it first opened through Buena Vista International.

Bielinsky’s noir thriller was a significant milestone in the career of Argentine superstar Ricardo Darin. The actor plays a shy taxidermist who dreams of committing the perfect crime. When an opportunity comes his way, he inherits a plan hatched by a man whom he accidentally kills on a hunting trip.