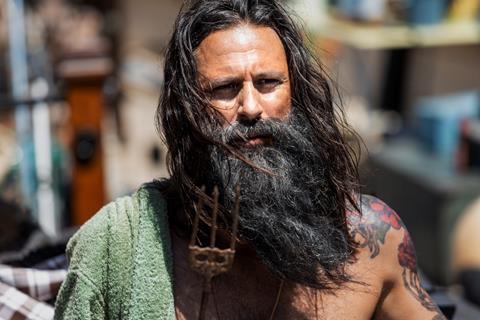 A Boyfriend For My Wife

The story has been remade in more than 12 countries and centres on a frustrated husband who adopts the unusual strategy of hiring a flirtatious man in the hopes of getting rid of his wife.

Separately, FilmSharks has commenced sales in Cannes on the new Spanish remake of A Boyfriend For My Wife, directed by Laura Mañá and starring Belen Cuesta from Netflix hit Money Heist, Hugo Silva and Diego Martin.

The project will open in Spain on July 29 via Universal followed by the streaming launch on Amazon Prime Video.