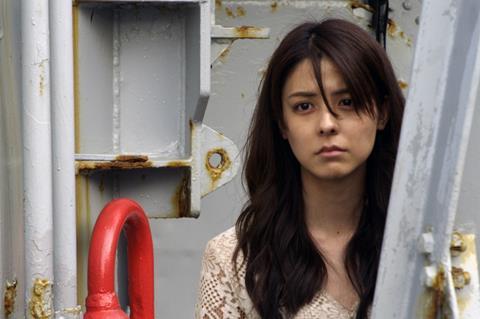 Human, Space, Time And Human has gone to Norway (AS Fidalgo), Japan (King Records) and Greece/Cyprus (Danaos Films). The Korean and Japanese-language film revolves around a small group of people on a sea journey who find themselves adrift in mid-air.

France’s Les Acacias has picked up Grass, which marks Hong’s return to Forum for the first time in 21 years since his debut feature, The Day A Pig Fell Into The Well. Starring Kim Minhee, Grass follows a woman observing various interactions taking place in a coffee house. Kim won Berlin’s Silver Bear for best actress last year for Hong’s On The Beach At Night Alone.