Korean Film Council reports industry exports up by 17.5% in 2017 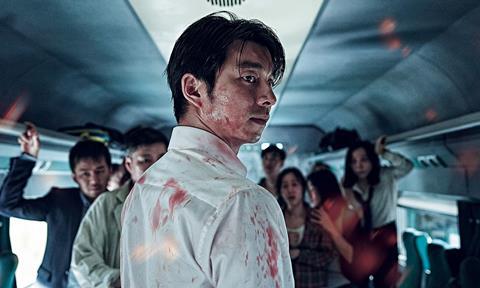 South Korean film industry exports went up by 17.5% last year, according to a 2017 market analysis published today by the Korean Film Council (KOFIC).

In contrast, export of services such as VFX and DI almost doubled to $78.1m, with demand for services on large-scale Chinese films at a steady flow.

The government-funded agency noted the most remarkable recent trend was global OTT buyers of Korean films – e.g. Netflix picking up worldwide rights to Train To Busan and Pandora and Amazon Studios picking up The Handmaiden for the US in 2016. In 2017, Netflix snapped up North-South Korean action thriller Steel Rain and Yeon Sang-ho’s sci-fi thriller Psychokinesis before local release.

Noting that film-related university departments and institutions in South Korea have a “nearly 50:50” gender ratio and that the 2017 Seoul Independent Film Festival’s selection had 47% of its films directed by women, KOFIC has denoted the gender inequality seen in commercial filmmaking “highly abnormal.”