First look at Bryan Cranston in 'The Infiltrator' 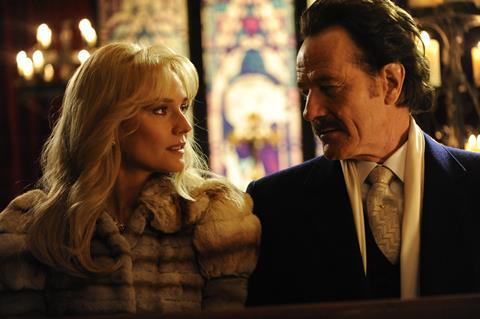 Principal photography has begun on Brad Furman’s The Infiltrator, with Breaking Bad star Bryan Cranston and Inglourious Basterds’ Diane Kruger. The thriller will shoot in London before the production moves to Florida at the end of April.

Based on a true story, The Infiltrator is set amidst the lavish excess of the 1980s and tells the story of undercover agent Robert Mazur. Cranston plays Mazur, a customs and excise agent who went undercover as Robert Musella and traded on mob connections to become the confidant to scores of the international underworld, and the bankers who enabled them.

In an elaborate sting, the operation reeled in key players in a chain stretching all the way to drug kingpin Pablo Escobar, with arrests that led to the collapse of the Bank of Credit and Commerce International.

Based on Mazur’s autobiography, the adaptation was written by Ellen Brown Furman.

It marks the first production to shoot from Good Films’ slate, which Screen first reported on in November 2012.