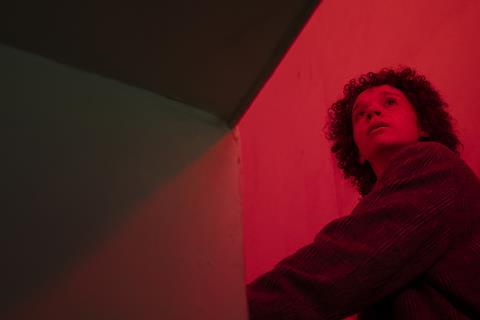 Screen can unveil the first image of Erin Kellyman in Alan Friel’s directorial debut Woken, which has wrapped production on the west coast of Ireland.

Maxine Peake co-stars in the sci-fi thriller about a woman who wakes up from an accident with no memory of who she is, and the realisation that the human race is close to extinction.