The first poster for Electric Entertainment’s historical drama Just Noise, which stars Harvey Keitel and Malcolm McDowell, has been unveiled.

Check it out below. 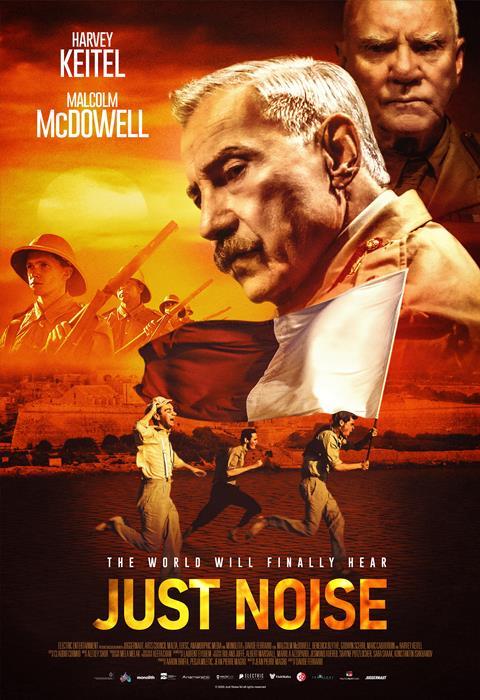 Based on actual events, Just Noise presents the concealed account of how Maltese citizens fought for their independence against the British Crown in 1919. Immediately following the end of World War I, in a plea for their country’s independence, Maltese citizens from all different walks of life, united to lead an uprising against the British. “Just Noise” is Malta’s long-awaited triumph to share with the world, about how a small Mediterranean island took on the British Empire.

It is directed by Davide Ferrario (After Midnight, We All Fall Down), with Jean-Pierre Magro, Pedja Miletic and Aaron Briffa producing.

Based out of Los Angeles, California, Electric Entertainment is an independent studio headed by veteran producer Dean Devlin along with his partners Marc Roskin and Rachel Olschan-Wilson. This full-service production and distribution company also houses Electric Post, a digital effects and post production facility. 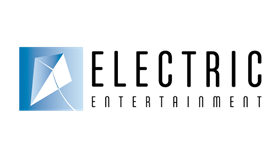