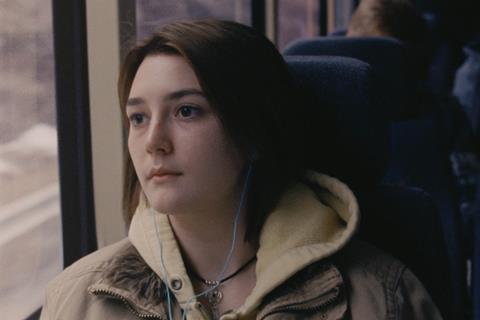 The acclaimed drama originally opened theatrically on March 13 before US cinemas closed in light of coronavirus pandemic terminated the run.

It becomes the second feature from Focus to rush to on-demand after Autumn De Wilde’s Emma, which debuted digitally on March 20 after a brief theatrical run.

The film did not complete a one-week theatrical Oscar-qualifying run, which raises the question of how the Academy will view the move and others in light of coronavirus. The Academy has largely kept quiet until now and its governors meet on April 14. On Thursday the HFPA announced a tweak in its rules to accommodate films that have not premiered in a theatre.

Focus-owned Comcast has been aggressive over shifting films into the digital sphere during the outbreak. Universal’ deployed the measure onThe Invisible Man and The Hunt after truncated theatrical runs, while Trolls World Tour is scheduled to launch on premium demand on April 10 after its theatrical release was cancelled.

Never Rarely Sometimes Always won the Silver Bear grand jury prize at Berlin after claiming the Sundance special jury award. Hittman’s follow-up to her 2017 drama Beach Rats centres on a teenager from rural Pennsylvania who takes a cross-border road trip with her cousin to deal with an unintended pregnancy.

Sidney Flanigan and Talia Ryder star in the drama, produced by Adele Romanski (Moonlight) and Sara Murphy through PASTEL, their production company with Barry Jenkins, who served as executive producer.

Never Rarely Sometimes Always will be available to rent at participating on-demand services for $19.99 for a 48-hour viewing period.