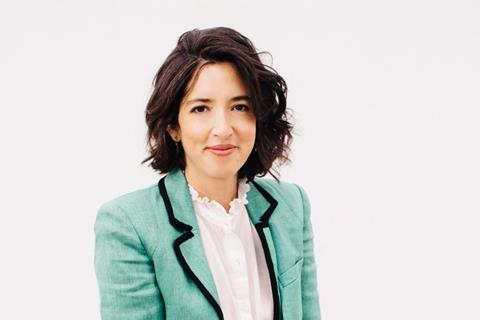 Focus Features has promoted Kiska Higgs to president of production and acquisitions working across US and international titles.

Higgs previously served at Focus as EVP of production and acquisitions and has spent the last 15 years in the Universal fold.

She was a Universal Pictures production executive in Los Angeles and worked at the studio’s London office prior to joining Focus’s new management team in 2016.

In her time at Focus, Higgs has worked on Emerald Fennell’s awards contender Promising Young Woman and Robin Wright’s Land, as well as Downton Abbey, Morgan Neville’s Won’t You Be My Neighbor?, and Working Title and Edgar Wright’s upcoming Last Night In Soho, among others.

Higgs will continue to work from the Focus Features headquarters in Los Angeles.

She becomes the third female head of department at the studio alongside president of distribution Lisa Bunnell, and EVP of publicity Dani Weinstein.