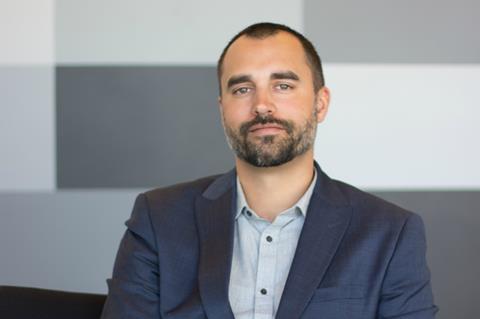 Rebelo served at the Canadian giant as vice-president overseeing television and digital distribution for English-speaking Canada. The longtime veteran of the film and television space spent more than 15 years programming at various broadcasters including HBO Canada, Super Channel, EPIX in the US, and Bell Media-owned Much Music.

Coming up in the A71 Entertainment’s release pipeline is The Cuban starring Louis Gossett Jr. The company’s distribution credits include Love Jacked, Honey Bee, and She Never Died.

“We are thrilled to have Justin joining A71 as our new CEO”, said A71 Entertainment executive chairman Bill Marks. “Justin embodies the A71 spirit and we believe he will lead the company to another level, 2020 is a big year for us and this is a great beginning.”

“I am overjoyed to be taking on this new challenge with the fantastic team at A71,” said Rebelo. “I have always been passionate about working with producers and the production community to ensure their films are exhibited and monetised to their utmost potential.”