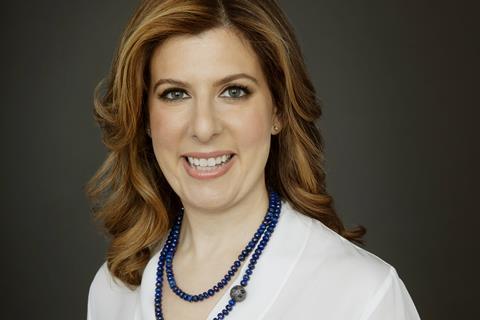 Based at the New York headquarters, she will report to First Look Media and Topic CEO Michael Bloom, and will work “extensively” out of the company’s new Los Angeles office.

“Maria is a super smart, creative executive who filmmakers and talent love to work with,” said Bloom. “Combined with her extensive experience at HBO and her impressive background working with established and new voices, we knew she had the right sensibility for us.”

“In three years, Topic has firmly established itself as a unique studio, driven by a passionate spirit and innovative approach to storytelling,” said Zuckerman. “I’m thrilled to join at such an exciting time at the company and for the opportunity to further build out their compelling slate across film, television, podcasts and digital.”