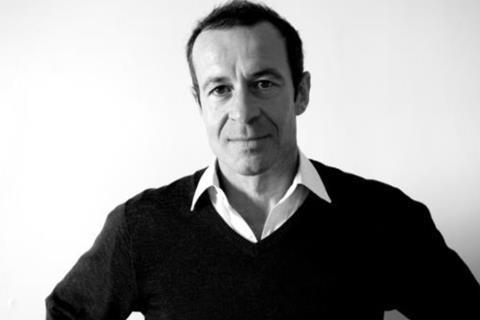 Paris-based international sales company Indie Sales, which Névé co-founded with Nicolas Eschbach in 2013, put out a statement on Tuesday (23) announcing the producer’s sudden and unexpected death on July 21.

He founded his own production company La Chauve-Souris in 1995. Its first production, Jan Kounen’s 1997 crime thriller Dobermann, immediately raised Névé’s international profile after Miramax acquired the film – starring Vincent Cassel and Monica Bellucci – for the US for around $1m following a market presentation in Cannes, for release via its Dimension label.

In recent years, Névé also got involved in developing cinema in Western Africa, particularly in Senegal, through his Dakar-based company Astou Films, which produced Moussa Touré’s La Pirogue, which premiered in Cannes Un Certain Regard in 2012, and Daouda Coulibaly’s Wùlu.

As part of his work in the region, he created the Francophone branch of French cinema export body Unifrance in 2013, for French-speaking filmmakers and producers hailing from outside France.

One of his final ventures was the launch of international sales and co-production company Indie Sales with TFI sales veteran Eschbach in 2013.

Over the next six years, it would build up a sales catalogue of some 60 titles including Claude Barras’s My Life As A Courgette, Justine Triet’s Victoria, Emmanuelle Mouret’s Lady J (Mademoiselle de Joncquières), and Sameh Zoabi’s Tel Aviv On Fire.

The company’s other co-production credits include upcoming films Quo Vadis, Aida? by Bosnian filmmaker Jasmila Zbanic, and Black Knight by Iranian director Emad Aleebrahim Dehkordi, as well as the upcoming dystopian TV drama series Pandemia, which is in development with Gaumont Television.

“All the teams at Indie Sales, Indie Prod, La Chauve-Souris, Astou Films and Best Friend Forever share the sadness of his family and loved ones in the face of his sudden departure,” Indie Sales said in a statement.

A memorial ceremony will be held in Paris after the summer vacation period.