Gabriel Byrne to be honoured at Irish Academy Awards 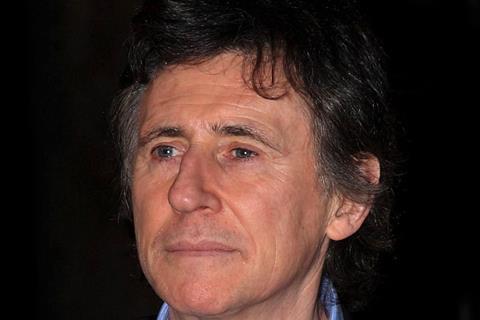 Now in their 15th year, the IFTAs celebrate the best in Irish film and TV from the past 12 months.

The president of Ireland, Michael D Higgins, will present the award to Byrne.

Dublin-born Byrne has more than 70 film credits to his name including Miller’s Crossing, The Usual Suspects, and In Treatment. He was also an executive producer of the Oscar-nominated film In The Name Of The Father. He recently appeared in the Netflix series Marco Polo.

Responding to the news, Byrne said: “I am deeply honoured to be receiving this award from the Irish Academy and it means a lot to me to receive it in my home town of Dublin.”

Áine Moriarty, chief executive of IFTA, added: “Gabriel has paved the way as one of Ireland’s most revered actors and filmmakers where he has explored and pushed the boundaries in storytelling across a broad range of genres, in film, television and documentary making. We look forward to welcoming Gabriel back home to his native Dublin to celebrate his achievements.”

The 2018 IFTAs will take place on February 15. See the full list of nominations here.