New picture described as a horror film with a young female cast; companies also collaborated on Only God Forgives. 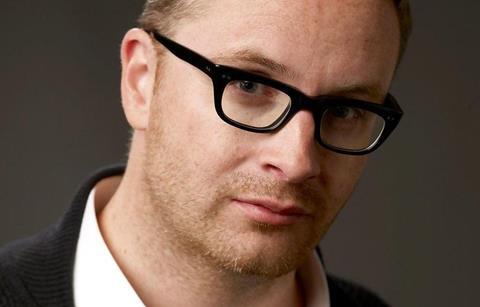 They will launch sales on the film, scheduled for a 2016 release, at the AFM.

In a joint statement with the director, the Paris-based companies described the film as a horror tale with a young female cast, written by Refn and Mary Laws.

Refn said of the film’s genesis: “One morning I woke and realized I was both surrounded and dominated by women. Strangely, a sudden urge was planted in me to make a horror film about vicious beauty. After making Drive and falling madly in love with the electricity of Los Angeles, I knew I had to return to tell the story of The Neon Demon.”

Gaumont and Wild Bunch collaborated on Refn’s last film Only God Forgives, which premiered at the Cannes Film Festival in 2013.

Refn and his long-time collaborator Lene Borglum (Valhalla Rising, Only God Forgives) will produce the feature under their joint company, Space Rocket Nation.

Principal photography is set to begin in the first quarter of 2015 and will be filmed in Los Angeles, CA.

The cast is due to be announced later this year.

“I’m very excited to continue my wonderful relationship with Wild Bunch and Gaumont on my next film, The Neon Demon. This movie is a manifestation of the strong ties between us and will lead to many more adventures,” said Refn.