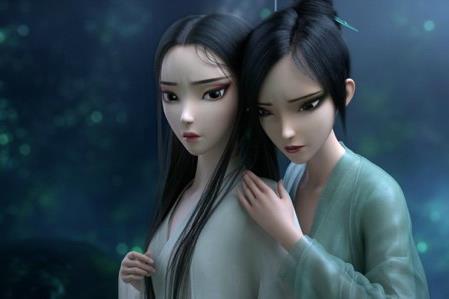 GKIDS has acquired North American rights to its first Chinese animation White Snake ahead of its international premiere in competition at the Annecy International Animated Film Festival this week.

White Snake hails from Beijing-based Light Chaser Animation and is a co-production with Warner Bros. Amp Wong and Zhao Ji directed the film, which grossed $67m (RMB 449m) in China earlier this year.

The story is based on a well-known local tale and follows Blanca, a young woman who has lost her memory and searches for her identity with the help of Xuan, a snake catcher from a nearby village. As their quest deepens, they uncover a sinister supernatural plot.

The distributor will release the film theatrically this autumn in both its original Chinese and a new English-language version.