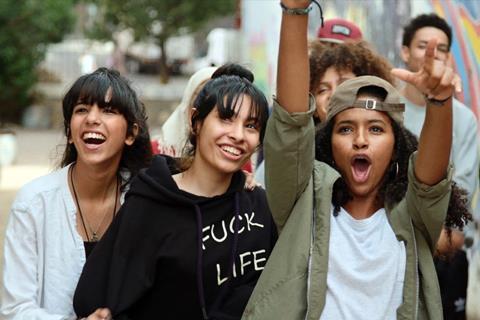 Glasgow Film Festival’s (GFF) premiere galas will screen simultaneously at the festival and in cinemas across the UK for the first time, when the festival returns for its 18th edition (March 2-13).

As part of its new hybrid format, gala premieres will screen at both the festival’s home venue, Glasgow Film Theatre, and at cinemas across the UK including London, Manchester, Sheffield, Aberdeen, Dundee, Edinburgh and Stornoway.

The festival will build on the its 2021 digital edition, which took place during lockdown. A selection of films will be accessible online to audiences, with a curated programme available to watch on GFF’s digital platform, Glasgow Film At Home.

GFF’s programme of events includes African Stories – contemporary films celebrating diversity across the continent, including Casablanca Beats, The Gravedigger’s Wife and Once Upon A Time In Uganda; a retrospective on pioneering filmmaker Edith Carlmar, Norway’s first female feature film director; and the 7th edition of Industry Focus, running March 6-10.

The full programme for GFF will be announced on January 26.