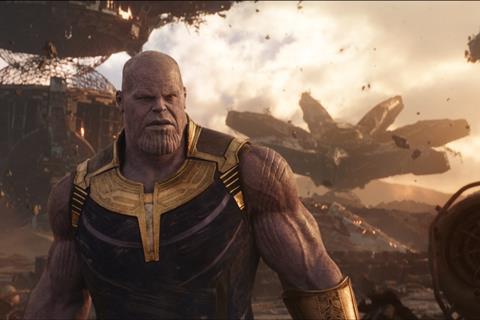 The global theatrical and home entertainment market generated $96.8bn in 2018, a 9% increase on 2017, according to a new report from the Motion Picture Association of America (MPAA) that for the first time combines data from both sectors.

Among the report’s key findings are: a 20% year-on-year drop on global 3D theatrical box office to $6.7bn reflected in a decline across all regions; higher revenue from cable subscriptions than online video subscriptions even though the latter overtook the number of cable subscriptions for the first time in 2018; and the fact that Americans now spend 52% of their media time on a digital platform.

“In today’s dynamic marketplace, stories come to life for audiences in theaters, at home, and on the go,” said MPAA chairman and CEO Charles Rivkin. “Our companies continue to deliver content where, when, and how audiences want it - and the numbers released today speak volumes.”