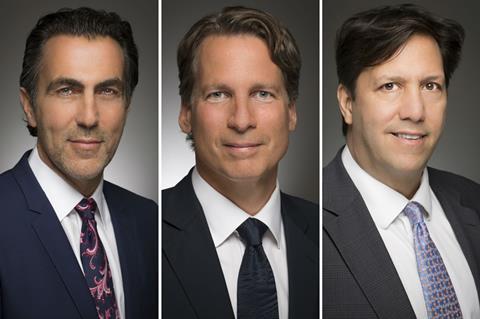 In addition to theatrical films, Falcon, founded by H.B. Naveen in 2010, is also active in music, publishing, digital media, and education.

Indonesia – the fourth most populous country in the world – produces more than 130 films a year, and its local film market share has increased to 38%.