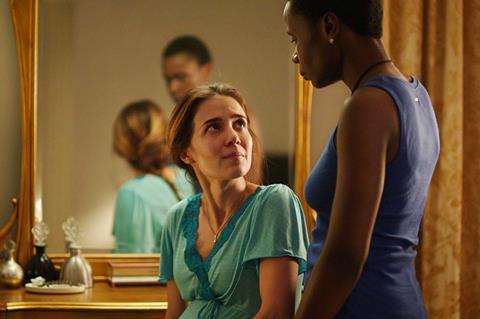 Good Manners, a horror-drama film in the spirit of Rosemary’s Baby, dominated the awards ceremony of the 19th Rio International Film Festival.

The story of two women preparing for the birth of a strange child collected best film, as well as best supporting actress (Marjorie Estiano) and best cinematography (Rui Poças). It also won the FIPRESCI Award and the Felix award for best film given to LGTB-themed entries. Previously, Good Manners had won the Locarno special jury prize.

Paris Square earned two Redentor awards, a trophy that resembles the Christ Redeemer statue, made of 35mm film pieces. The film explores the bond between a psychoanalyst and her patient and earned Lucia Murat the best director prize and Grace Passo the best actress award.

Best Film: The Part Of The World That Belongs To Me, dir. Marcos Pimentel.