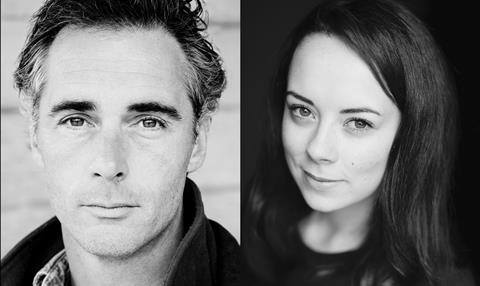 The film follows Kath (Sykes), a shy young woman who runs out on her wedding to go in search of her mother whom she has been separated from since childhood. In the process, she accidentally kidnaps Bob (Wise), a reclusive gardener with a sinister secret.

David Scheinmann (Believe) will co-direct with his brother Danny Scheinmann from a script by Michael Mueller (The Beat Beneath My Feet).

Mueller will produce alongside Fiona Gillies and Raj Sharma for Scoop.

The company’s previous feature The Beat Beneath My Feet starred Screen star of tomorrow Nicholas Galitzine and was nominated for a Crystal Bear at the 2015 Berlinale’s Generation 14Plus strand, as well as a Raindance prize at the 2014 British Independent Film Awards.