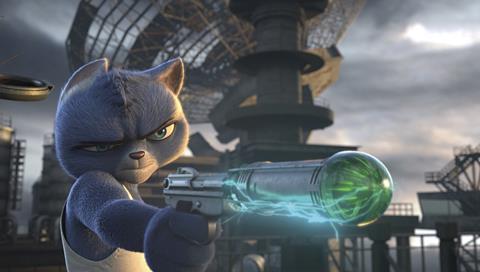 LA-based The H Collective is pacting with Japanese tech giant Rakuten for investment in two upcoming titles and a Japanese distribution venture.

“This is the next step for Rakuten to empower the entertainment industry through strategic investment,” said Rakuten CEO Mickey Mikitani. “I’m very excited to collaborate with The H Collective and look forward to growing our partnership to invest in international cinema and bring more great international films to Japan.