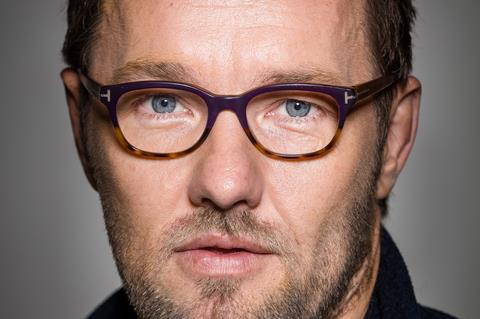 UK-based HanWay Films has pre-sold multiple territories ahead of the American Film Market on Paul Schrader crime thriller Master Gardener that is set to shoot in the southern US in early 2022.

HanWay is handling international sales and is co-repping the North American sale with David Gonzales – Schrader’s manager. HanWay previously collaborated with Schrader on The Card Counter. Schrader’s previous credits include Taxi Driver and Raging Bull – both as a screenwriter – and American Gigolo and First Reformed as a writer/director.

Joel Edgerton stars as a master gardener of a US estate named Narvel Roth, who works for a wealthy dowager, played by Sigourney Weaver. A demand from the dowager to take on her great-niece pushes Edgerton’s character Narvel to confront his dark past.

Amanda Crittenden of Kojo Studios and Scott LaStaiti will produce together with Gonzales. Luisa Law and Kojo Studios’ Linda Ujuk and Dale Roberts will executive produce.