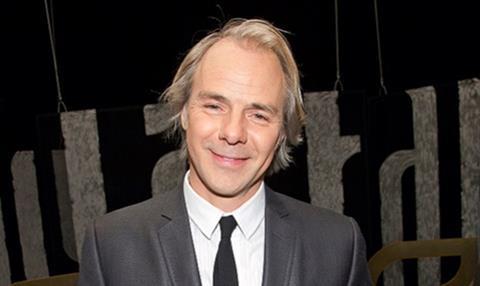 The film tells the true story of Norwegian hero Jan Baalsrud’s legendary escape from Nazi-Germany’s occupation forces; 12 resistance fighters crossed the North Sea to fight them, but he was the only one who found the way back.

Aage Aaberge produces for Nordisk Film Production. The film has received $1.8m from the Norwegian Film Institute in its latest funding decisions.

The NFI is also granting $724,000 each to Margret Bergheim’s TRIO - The Hunt For St. Olavs Shrine, which is an action spinoff from an NRK TV series produced by Nordic Stories; and Arne Lindtner Næss’s Casper And Emma Go Hiking, the fifth installment in the childrens’ franchise.

Norway’s Mechanix Film will join Sweden’s HB PeÅ Holmquist Film and Finland’s Illume on The Other Jerusalem, following the difficult situation of Palestinians in Israel.

Other projects will include Solveig Melkeraaen’s documentary Tongue Cutters, about old traditions in a fishing village; and Stein-Roger Bull and Jo Strømgren’s short Closed, set at a shabby bar in the Czech Republic.