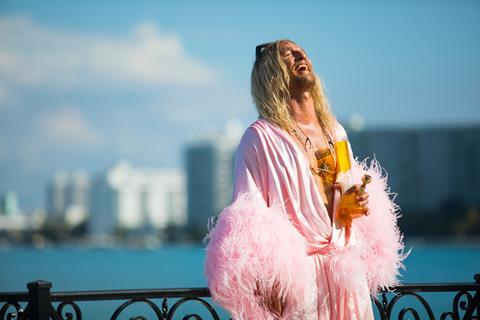 Rocket Science is handling international sales on the film, which premiered at SXSW in March and was then released in North American by Neon where it has grossed $3.5m to date.