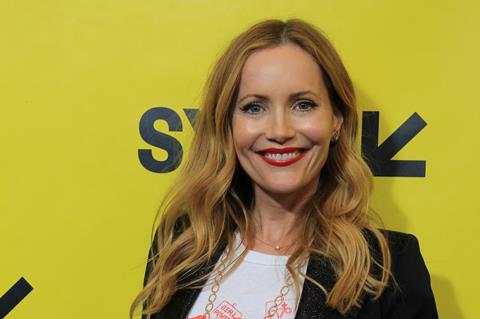 Principal photography has now started on the project, which is written by Nick Moorcroft, Meg Leonard and Piers Ashworth. It is shooting in and around London.

The film is produced by the Fisherman’s Friends trio of James Spring and co-writers Leonard, and Moorcroft, alongside Hilary Bevan Jones, Peter Snell and Tuni Pinnolis. The project is a Fred Films and Powder Keg Pictures production in association with British Lion Films.

Align, a newly formed Los Angeles- based production and financing group, is fully financing the prohect with additional equity provided by Fred Films. Adrian Politowski, CEO of Align, and Martin Metz, senior vice president of production, are producing on behalf of Align.

Blithe Spirit is a re-imagining of Coward’s comedy stage play, in which a best-selling crime novelist suffering from writer’s block struggles to finish his first screenplay. His quest for inspiration leads him to invite an eccentric mystic to his home to perform a séance. He gets more than he bargained when they inadvertently summon the spirit of his first wife.