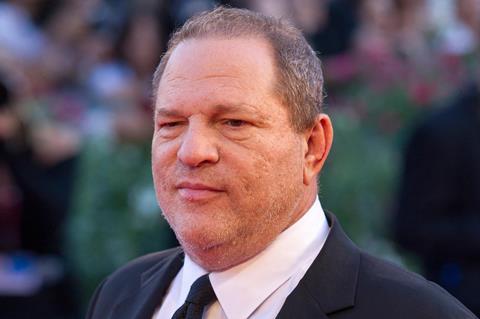 Harvey Weinstein on Friday (August 3) filed a motion to dismiss the six-count criminal indictment against him including rape charges that carries a potential life sentence.

Papers filed with the New York Supreme Court claim among other things that Manhattan District Attorney Cyrus R. Vance Jr. did not provide the grand jury with evidence of a “long-term, consensual, intimate relationship” between Weinstein and one of his rape accusers.

That alleged evidence is contained in 40 emails that a Delaware bankruptcy judge granted permission for the disgraced formed mogul access to access on Thursday.

“The motions filed today reflect the first opportunity for Mr. Weinstein to present legal arguments as to why the indictment filed against him should be dismissed,” said attorney Ben Brafman. “Among the numerous grounds supporting dismissal, the motions reveal the existence of exculpatory evidence known to the prosecution but intentionally kept from the grand jurors, communications which corroborate Mr. Weinstein’s factual innocence in this case.

“Attached to the motions are dozens of emails written by the anonymous accuser, who sent extensive warm, complimentary and solicitous messages to Mr. Weinstein immediately following the now claimed event and over the next four year period. These communications irrefutably reflect the true nature of this consensual intimate friendship, which never at any time included a forcible rape.”

Weinstein will contest the case on September 20, and also argues the District Attorney’s office failed to give adequate notice it was presenting new, far more serious charges to the grand jury.

He is also seeking to dismiss various charges on the grounds that: there is insufficient specificity as to when an alleged act of forced oral sex took place within the period of June 1 2004 to September 1 2004; the five-year Statute Of Limitations has time-barred a charge of third degree rape, which alleges the offence took place on March 18 2013; there is insufficient evidence of alleged use of force in five counts; and there were various grounds of defective grand jury proceedings.