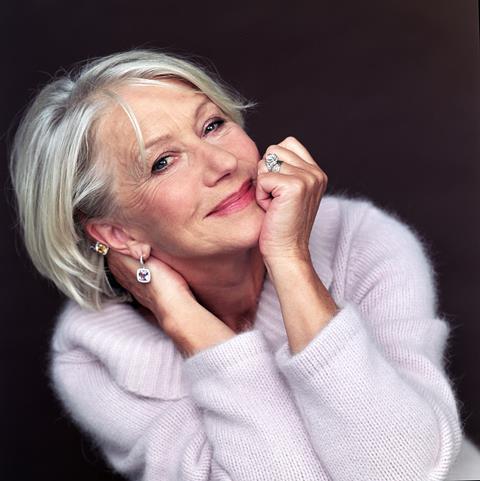 Michael Kuhn (Florence Foster Jenkins, The Duchess) is producing alongside Nicholas Martin, who is also writing the screenplay. Production is eyeing an early October start.

Nattiv won an Academy Award for his short Skin, which he developed into a full-length feature starring Jamie Bell and Vera Farmiga in 2018.

The plot of Golda focuses on the decisions made by Meir during the Yom Kippur War, when the combined forces of Egypt, Syria and Jordan launched a surprise attack on Israel in 1973.