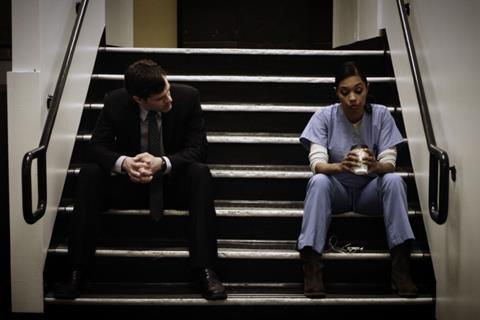 High Octane Pictures has acquired international rights to Boomerang Productions Media’s crime mystery Collusions ahead of the film’s day-and-date US release this week.

Tom Everett Scott from That Thing You Do stars in the Los Angeles-set story about the intertwined fates of five people and the case of a woman and her missing tooth. Anthony Vietro directed from a screenplay by Monica Zepeda.

Vertical Entertainment will release the film in the US theatrically and on VoD on August 20.