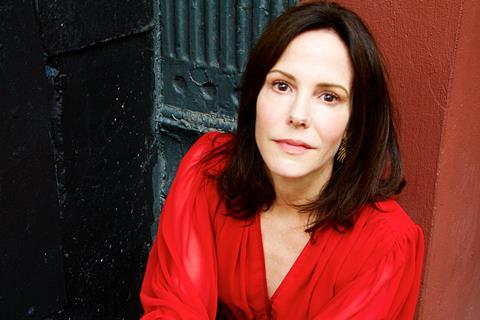 Writer-director Jeffrey Morris’ feature is set in the year 2185 when humans have fled an uninhabitable earth in search of a new world. When a team of three astronauts discover a massive planet, they are dispatched to engage with an unexpected lifeform that threatens the future of humanity.

Cassian Elwes will produce and represent US rights. Anne Marie Gillen also produces, and Jere Hausfater serves as executive producer. Pixomondo Studios (Game Of Thrones) is co-producing and creates the VFX. Principal photography is scheduled to commence in the fourth quarter of this year.

Elwes produced Mudbound, Dallas Buyers Club, and The Butler, among others, and is in post-production on Dee Rees’ The Last Thing He Wanted for Netflix starring Anne Hathaway and Ben Affleck, and Medieval starring Ben Foster, Sophie Lowe, and Michael Caine.