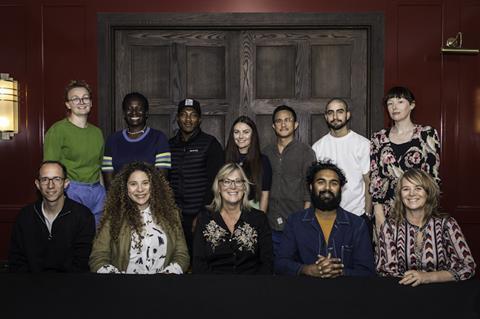 UK actors and Screen Stars of Tomorrow 2019 Himesh Patel and Viveik Kalra are among the jurors for the 2019 Bafta Elevate scheme, which this year is supporting actors from underrepresented backgrounds.

The jury met on September 23 to select participants for this year’s Elevate programme, from a shortlist collated by industry consultants.

The participants on the Elevate scheme will be announced on October 8.

The scheme was launched in 2017 to improve access to the industry for those from underrepresented backgrounds or groups.