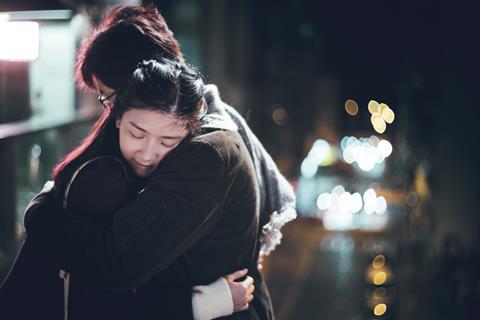 The 45th Hong Kong International Film Festival (HKIFF, April 1-12) has announced it will open with the world premiere of Philip Yung’s Where The Wind Blows and the gala premiere of omnibus Septet: The Story Of Hong Kong.

However, Where The Wind Blows is being announced as “TBC” suggesting that it still needs to finalise mainland China censorship clearance. Aaron Kwok and Tony Leung Chiu-wai star in the big-budget crime drama, based on the true stories of two notoriously corrupt Hong Kong police officers in the 1960s when the city was still under British colonial rule.

Septet: The Story Of Hong Kong will be screening for the first time in its place of origin, after being selected for the Cannes 2020 label, opening Busan International Film Festival and playing in Rotterdam.

Closing the festival is the Asian premiere of Japanese filmmaker Ryusuke Hamaguchi’s Wheel Of Fortune And Fantasy, winner of the Silver Bear Grand Jury Prize at this year’s Berlinale.

Galas will also include the restored version of Wong Kar Wai’s In The Mood For Love, Jun Li’s drama Drifting, which recently premiered at Rotterdam, and Ricky Ko’s black comedy Time.

Hong Kong veteran filmmaker Stanley Kwan is this year’s Filmmaker In Focus. The festival will screen 13 of his works and host a ‘Face to Face’ seminar with the filmmaker on April 5.

This year’s HKIFF will be a hybrid event, with both in-theatre and online screenings and audience-engagement events. More than 190 titles from 58 countries and regions will be screened, including ten world premieres and 11 international premieres. Around 60 films will be available through an online platform.

Although filmmakers will not be able to visit Hong Kong due to on-going travel restrictions, HKIFF is hosting two online master classes with documentary filmmakers Frederick Wiseman and Kazuo Hara. Their recent works City Hall and Reiwa Uprising will screen at the festival.