​Hopes grow in France for cinemas to reopen in May 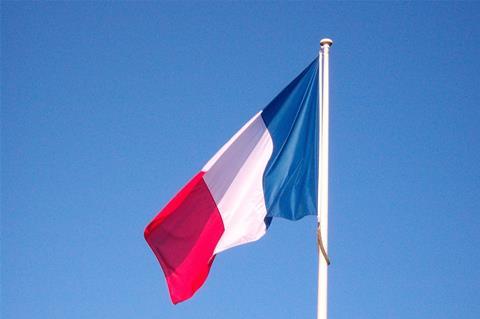 The French government could be on the verge of giving cinemas the green light to reopen from May 17 after nearly six months of closure, according to local media reports.

The speculation was sparked by a report in the satirical weekly newspaper Le Canard enchaîné on Wednesday (April 21), that culture minister Roselyne Bachelot had secured a government commitment to reopen all cultural places, including cinemas, from mid-May.

France has been under a second national lockdown since the beginning of April due to a third wave of Covid-19. Lighter than the first countrywide lockdown last spring, it involves the closure of schools and non-essential shops, travel restrictions and an early evening curfew.

French cinemas along with all the country’s public cultural places were already shut, having been ordered to close their doors at the end of last October as part of measures to rein in a second wave.

The government initially suggested that cultural places could reopen in December in time for the Christmas and New Year holidays, but after Covid-19 cases failed to fall at a fast enough rate this plan was ditched.

This latest six-month closure follows a 14-week closure in spring 2020 at the beginning of the pandemic.

The French government appears determined to start reopening the country from mid-May, even if the health situation remains fragile, with the country registering 34,968 Covid-19 cases and 313 deaths on Wednesday.

President Emmanuel Macron is believed to have proposed that museums and historic monuments be the first cultural spaces allowed to reopen, alongside café and restaurant terraces, in mid-May if health conditions permit.

Le Canard enchaîné reported that Bachelot had managed to get these plans extended in a meeting on April 15 to include cinemas and theatres, initially with up to just 35% of their usual capacity, rising to 65% three weeks later and then 100% by July.

The government has not confirmed or denied the rumours. Prime minister Jean Castex, health minister Olivier Veran and education minister Jean-Michel Blanquer are due to give a press conference at 5pm GMT on Thursday. It is expected to focus on details for the reopening of schools on Monday (April 26) rather than other aspects of lifting restrictions with a wider official calendar expected next week.