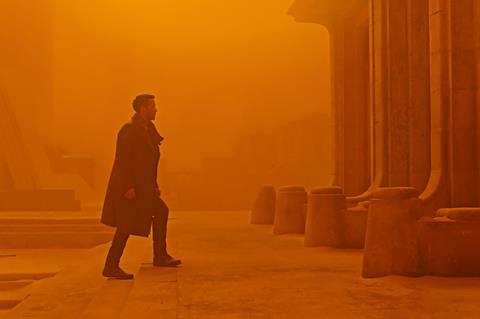 Hungary has raised its production tax incentive from 25% to 30%.

The Hungarian National Film Fund submitted the raise to the European Commission who approved the scheme.

The tax incentive is available for film productions, TV, documentaries and animations shooting in Hungary and has been extended until the end of 2024.

Budapest is the second most popular location to shoot films in Europe after London. Film production spending reached $400m in Hungary in 2017.

According to the European Audiovisual Observatory’s 2015 report, film production in Hungary accounted for 0.15 percent of the country’s  gross domestic product - one of the highest proportions in Europe.