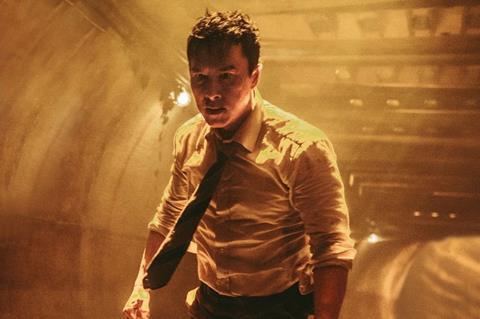 Chan completed the film prior to his death in August 2020. Donnie Yen stars as Shan, a by-the-book cop whose past returns to haunt him. After a sting operation goes wrong Shan finds himself pitted against Ngo (Nicholas Tse), a former protégé who has turned criminal mastermind and is out for revenge.

The closing film is the North American premiere of Kim Ji-hoon’s disaster comedy Sinkhole straight from its world premiere at Locarno Film Festival. The South Korean film focuses on a group of people who must pull together in a battle against time and gravity.

The opening film is the in-person-only international premiere of Ryoo Seung-wan’s South Korean action thriller Escape From Mogadishu. More than 70 films will screen at the virtual and in-person NYAFF that runs from August 6-22.