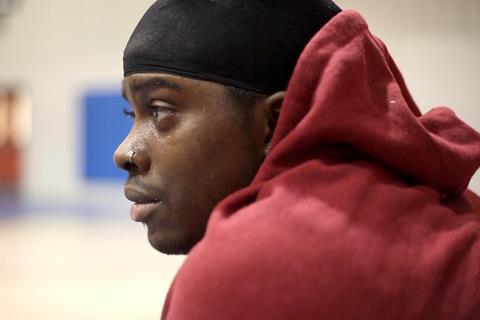 ‘Hale County This Morning, This Evening’

The company has dated Bing Wang’s Chinese documentary Dead Souls for November 30. The 495-minute film, which premiered as a Special Screening at Cannes this year and also played Toronto and recently Busan, details the hardships endured by victims of China’s Communist Party’s Anti-Rightist campaign of 1957.

The ICA has also taken RaMell Ross’s Hale County This Morning, This Evening and will release on January 18, 2019. The film premiered at Sundance this year where it won a special jury award for creative vision, and also played Sheffield DocFest and the Open City Documentary Festival in London.

Constructed from a series of fleeting moments including church services, basketball practice, and family gatherings, and shot over five years, the film is an impressionistic portrait of contemporary life in Hale County, Alabama. It serves as a political critique, questioning issues of representation and stereotype prevalent in images of Black America.

The ICA’s head of distribution Nico Marzano made the two acquisitions.