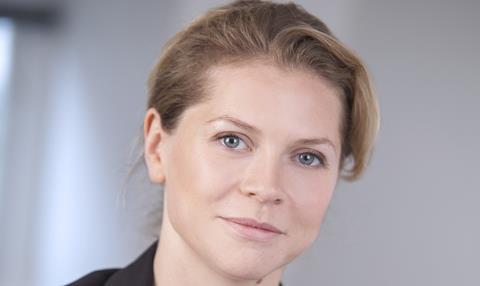 Pippa Lambert has joined global entertainment agency, WME, where she will be a senior television agent focused on global television sales and packaging. She will report to WME | IMG partner Chris Rice, and will be relocating from London to Los Angeles in early 2017.

She has been part of several drama and comedy adaptations in the US including the stateside remake of Wilfred, starring Elijah Wood, which ran on FX for four seasons, and Secrets And Lies, starring Juliette Lewis and Ryan Phillippe, which is currently in its second season on ABC.