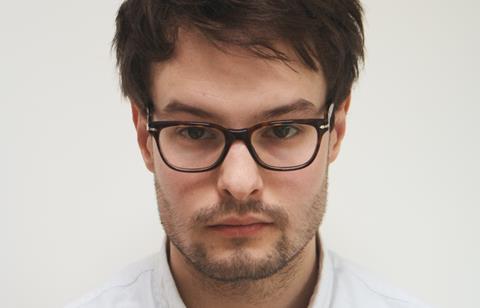 At Organic, which won PR Team of the Year at the Screen Awards 2015, Taylor oversaw offline and online campaigns for Amy, It Follows and unit publicity for Nicolas Winding Refn’s The Neon Demon.

Other titles he worked on include Paddington, Palio and The Hunger Games: Mockingjay Part 1.